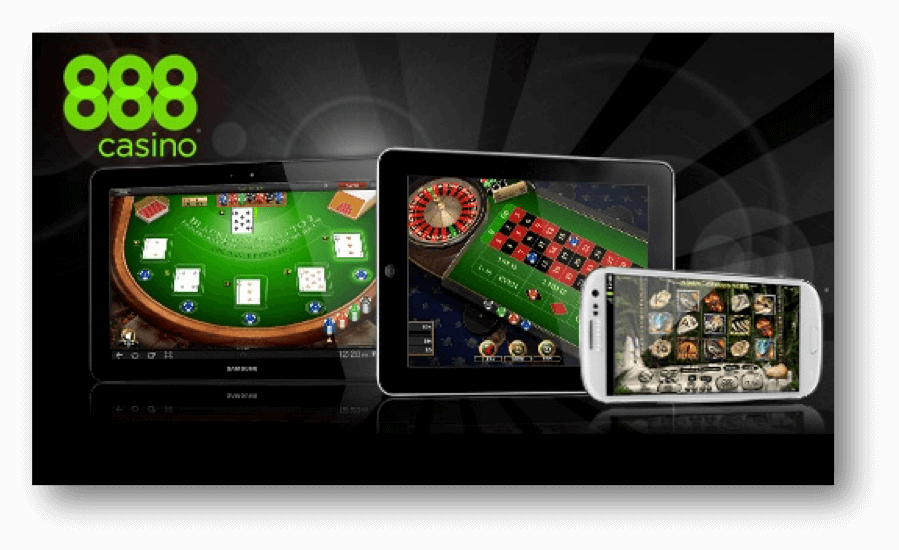 The company experienced impressively large growth over the course of the year, with a notable part of this success due to its popular mobile casino offerings. With the rise in mobile gaming, many operators like 888 have noticed a sharp increase in demand for mobile solutions – and increased revenues to match.

The results showed some key highlights for the iGaming company last year. 888 Holdings’ revenues generated over the 12 months ended December 2016 amounted to a record-breaking sum of $520.8 million – a 13% increase over the $462.1 million in revenues posted in 2015.

888 Holdings also revealed a significant increase in B2C revenues, with a 15% year on year climb to a total of $460.2 million. The company’s revenues generated from casino offerings also showed an increase of 21%, growing to $279.3 million in 2016.

Sports betting revenues showed one of the most promising increases for the company last year, growing 49% from 2015 to a substantial $51.9 million in value.

888 Holdings’ earnings before interest, depreciation and tax have shown a 12% boost over those earned in 2015, amounting to $90.2 million with a stable profit margin of around 17%. Currently, the casino and betting company recommends a dividend of around 5.1 cents per share, and a per share once-off dividend value of just over 10.5 cents.

888 CEO Itai Frieberger has commented on his company’s impressive financial results for 2016. He noted that 2016 was ‘another fantastic year’ for his company, which continued to see strong organic growth in both its profits and overall revenues.

He went on to say that 888’s expansion into the Italian, Spanish and UK markets demonstrates the firm’s noticeable potential for growth and its ability to build a strong presence across numerous regulated iGaming markets.

888, Frieberger said, is a rapidly growing casino operator that is generating the bulk of its revenues from regulated markets. He noted that the firm is ‘truly diversified’, operating under ten different licenses.

With four well-established online casino product verticals under its belt, the CEO expects yet another year of great progress for 888 Holdings across both new and existing markets.