Winning in your favourite casino game is always rewarding, and if you’re playing for real money you will always get something out. What that something is, however, is dependent on a lot of different factors.

Different areas of the world subject land-based casino winnings to different taxes; in the United States, for example, these taxes can be very high. Online gambling remains a thriving and rewarding industry, but recently introduced VAT laws have made online gambling in the European Union less lucrative too. 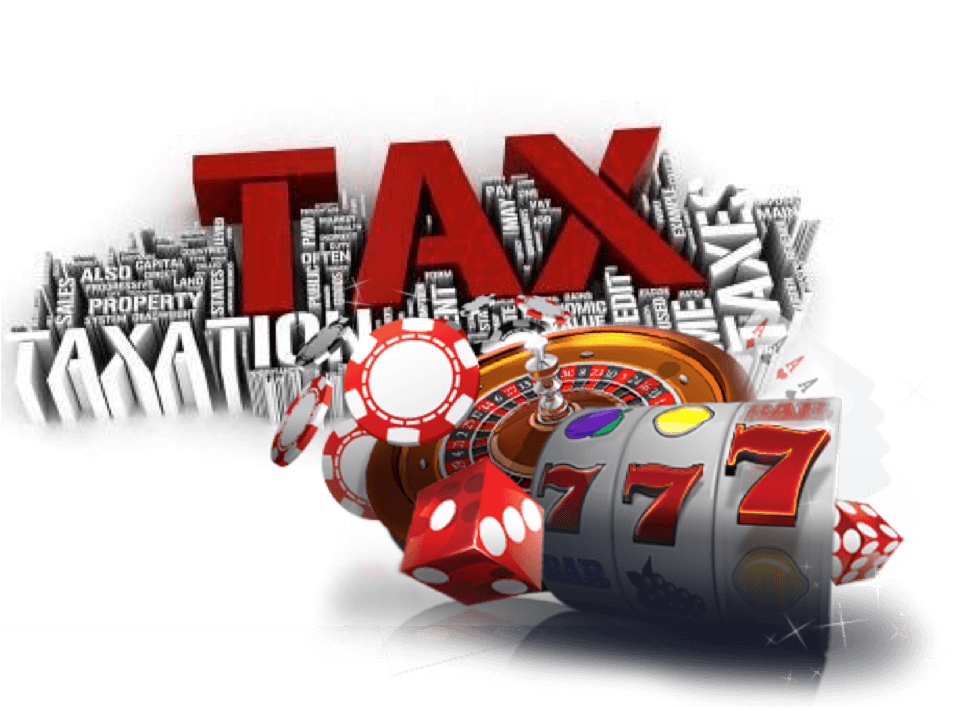 This legislation was implemented in member states of the European Union on 1 January 2015, and was enforced in Britain even before then, with the 2014 Gambling (Licencing and Advertising Bill).

While players don’t have to absorb any of the tax themselves, operators may need to reduce casino promotions and raise Poker rakes in order to compensate for increased payments. It has also caused many smaller outfits to shut down, and services in certain parts of the world are a lot more limited.

While many issues were discussed at the 2016 meetings of the national online gambling regulators of Europe, in Paris, and the World Regulatory Briefing: Responsible Gambling Innovation, in London, shared liquidity in Poker was a major concern at both.

It is now widely agreed that segregated Poker pools were a mistake, leading to a more expensive and poorer service for players and less taxes to be collected for jurisdictions. Measures are being put in place to remedy this situation, especially in France, but it promises to be complicated and drawn-out. 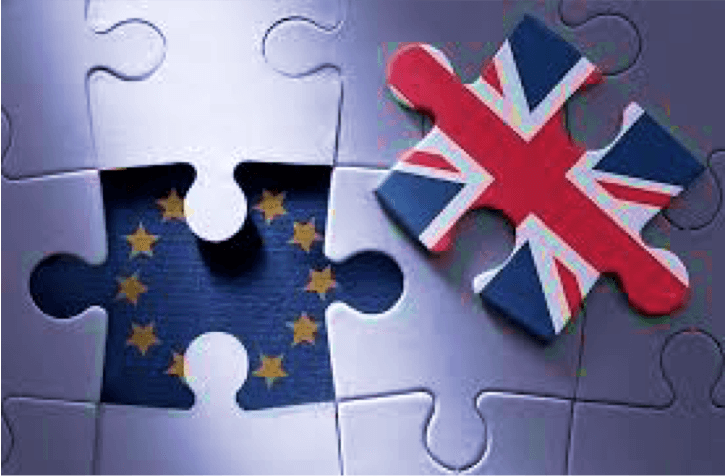 So far, the impact of Brexit has not been too extreme on the online gambling industry. With all of the segregation and the fact that Britain is more involved in the shared Poker liquidity pool than many other nations, things could be much worse.

If Brexit sets a precedent and other member states leave the EU, things could become a lot more segregated and negatively affect players. Luckily, the remaining 27 members of the EU are working very hard at preventing this.