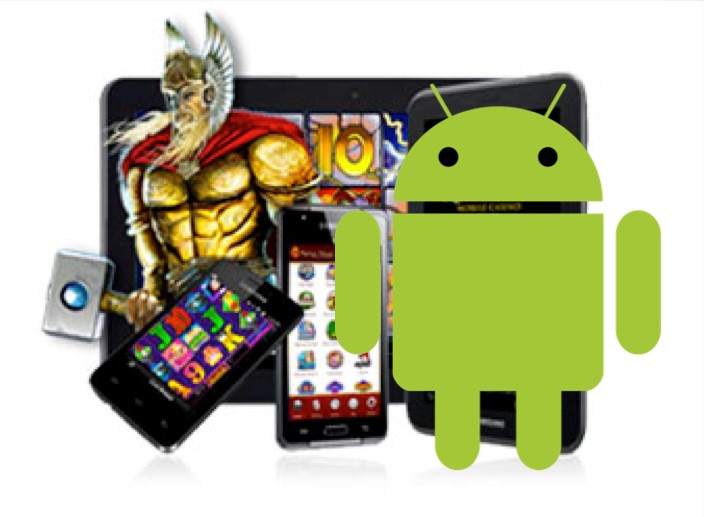 Four of the top five Android download-heavy countries are BRICS countries, namely Brazil, Russia, India, and China; BRICS being an association of five major emerging national economies. The four countries accounted for 41 per cent of the total number of app installations, and for 42 per cent of Android installations.

Significantly, four of the five major producers of Android smartphones and tablets popular in BRICS countries are based in China.

In the second quarter of this year, Indonesia leapt to first place, with 96 per cent of gaming apps installed on Android mobile devices.

The Unity survey showed that 35 per cent of all game downloads were installed on Samsung devices. This was almost triple the number of apps downloaded and installed on devices manufactured by competitors Huawei and Xiaomi.

However, all was not bad news for iOS, which, with 78 per cent of installs in September 2015-released iOS 9.0, showed more consolidation. This is an increase from the 72 per cent found in the Q1-2016 Unity survey. With mobile casino apps being amongst the highest of downloads in general, its interesting to see which devices players prefer, and Android has come out as the leader this time around.