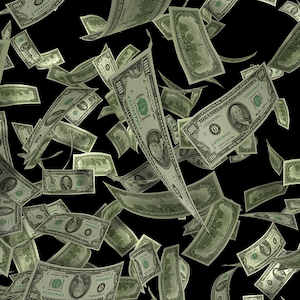 When players sign up at any of the online casinos Canada has to offer, they’re obviously hoping to win big. After all, winning is part of why we play! But sometimes, the cash payouts are so big that they defy expectations – and that’s a good thing.

Let’s take a look at the biggest online wins in history and find out why downloading a real money casino app from JackpotCity or any other top site really can be life-changing.

Mega Moolah – The King Of Wins

Mega Moolah is a popular progressive jackpot slot for a reason. This reel spinning game that’s available at Microgaming powered sites such as All Slots happens to have awarded the most record-breaking jackpot payouts in history. In fact, if a player has managed to strike it big enough to make this list, chances are they were playing Mega Moolah.

An unnamed United Kingdom player placed a bet of just $1.50, only to instantly be awarded a gobsmacking $11.6 million. It’s a pretty big chunk of change, but nothing compared to how big the payouts on this list are going to get.

Next up is another UK gambler. Jon Heywood placed his bet of just $0.25, only to be awarded an amount that puts our previous number to shame; $19.9 million.

Guess what? Another Mega Moolah player, and another record breaking amount. Yes, this is the slot that is known at online casino Canada sites as the millionaire maker for a reason. This payout is the current Mega Moolah record, and was paid out in September, 2018. The bet amount was $0.75, and the jackpot $22.4 million. The United States player had taken less than 50 spins before scoring big.

Of all the slots available on online casino apps like Spin Palace, Mega Moolah is by far the most well-known. Though, interestingly, it doesn’t actually hold the world record. The title goes to the lesser known Mega Fortune. The story goes that the winner is, in fact, more into an online Poker, but decided to take a few spins.

He’s probably glad he did, since $24 million landed up in his pocket. Funnily enough, even after winning enough cash to live large for the rest of his life, the Poker enthusiast says that he will keeping trying his luck at digital cards. 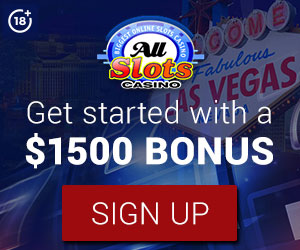