Canada And USA Trade Under Trump

Few people bat an eyelid these days when news breaks that President Trump has said something controversial. Donald Trump is nothing if not capable of raising eyebrows, and he has managed to do so again, with comments made about Canada. At a recent press briefing outside the White House, journalists were treated to President Trump’s feelings on Canada, concerning trade agreements. Not surprisingly none of them were flattering.

Canada, the United States and Mexico are in the process of renegotiating the NAFTA agreement, otherwise referred to as the North American Free Trade Agreement. The agreement specifically concerns trade between The United States and her neighbours, Mexico and Canada. For the most part, general consensus is that the agreement is a sound one, but this has not stopped President Trump from forcing a renegotiation of the terms.

In addition to the trade agreement there is also mutually beneficial tourism between the countries. Since gambling online and at land-based venues is mostly outlawed in the United States, many US citizens have travelled to Canada to take advantage of the multitude of entertainment opportunities on offer. Many Canadian citizens also enjoy visiting the USA, and there is plenty of traffic between the two. Causing discord could disrupt this, and as a result of the negotiation has been new tension between the 3 nations, as there is a great deal on the line for all involved.

What Is Trump Saying?

President Trump told the journalists that Canada is very spoiled, and has been very difficult to deal with. He feels that both Canada and Mexico are taking advantage of the United States, and he aims to correct the situation, and once again have the United States on the winning end of NAFTA.

His most recent move has been giving his blessing on a tariff of imported aluminium and steel, a move that has made the Prime Minister of Canada, Justin Trudeau, less than happy. Such a tariff would enormously impact Canada, who supplies a great deal of the materials to the United States. But what does President Trump hope to gain by playing hardball with Canada and Mexico?

Why Is Trump Playing Hard Ball?

Since NAFTA was introduced in 1994, trade relations between the 3 nations have been good. In terms of trade, it is in the best interest of countries to have a balanced approach. Exports should match imports, so that money is not leaking out of a countries economy. If a country is importing more than it is exporting, this would be unbalanced, and be seen as a disadvantage. In this case, it would be a good idea for President Trump to renegotiate the agreement, to keep the United States in a beneficial position. 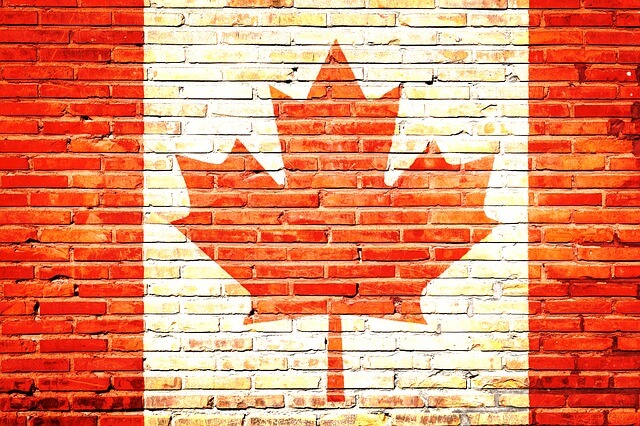 The NAFTA agreement has never been seen as one where the United States has been on the losing end of the deal, at least by the majority of economists. Speculation is that President Trump is simply playing hardball with Canada and Mexico as a way to shake up an agreement that has been coasting for decades, as a way to stimulate change.

After President Trump’s most recent press briefing at the White House no more meetings have been scheduled for the NAFTA renegotiation. Final resolve will surely be found, given that the economies of 3 nations rely heavily on the trade. Though in the meantime, tensions will be running high, with many parties in all 3 nations worried about the potential changes that might occur.

But given that Prime Minister Trudeau seems to be keeping a cool head, at least in the public eye, hopes are that an agreement will be made that is mutually beneficial to all. A nation on the heavy losing end of the agreement would not be a good final result.