Cyber-bullying On the Rise in eGaming 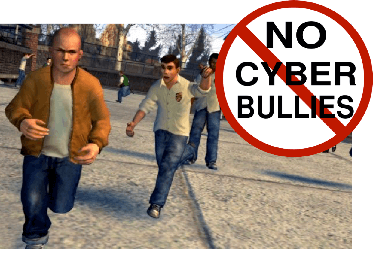 Online video gaming and eSports are massive industries, with the global eSports market predicted to be worth almost $700 million this year. For Millennials and younger generations in particular, eSports and online gaming has become a central focus of modern entertainment, and massively multiplayer online games like Halo 3, World of Warcraft, and The Elder Scrolls are particularly popular.

These online games have also created great competition between players, and while this competitive environment has given way to exciting prospects like eSports betting and the rapid growth of eGaming, it has also created a variety of brand new forms of cyber-bullying.

Cyber-bullying has been around just as long as the Internet, with youngsters in the 1990’s and 2000’s using web services like email and MySpace to harass each other. However, studies have shown that online harassment is at an all-time high, and possibly the biggest offender is online games, right next to social media platforms and comment sections.

Teenagers and Female Gamers May Be Most At Risk

One of the most pertinent forms of online gaming cyber-bullying today is Griefing – a practice which involves repeatedly harming a player’s avatar or game property, or putting the player’s avatar in damaging situations which make it hard for them to play and enjoy their game. Griefers are often more experienced or older players in a game, who make it their mission to antagonise new or younger players who can easily be frightened away or upset.

Of course, the rise of eGaming has also given birth to numerous other forms of online bullying too, including ‘trolling’ – saying inflammatory things to anger or offend other players – and practices like invading other players’ privacy, stalking, or general ganging up against a newcomer. Assistant health services professor at the Saint Joseph University in Philadelphia Dr Sally Black Griefers said that it was now common for online bullies to trap their victims and attack them through the game.

The more competitive the online gaming environment has become, the more players it has attracted, and the more Griefers have appeared. Considering that the majority of online gamers are in their thirties, cyber-bullying is also a particularly concerning issue when it comes to teenage players, who may find themselves confronted by gangs of older players intent on frustrating and offending them, and hindering their game progress.

Unfortunately, this kind of behaviour is most often aimed at adolescent players and children, with over 43% of teens aged 13-17 reporting being cyber-bullied in eGames. This can impact negatively on their self-esteem and mental wellbeing, as well as often permanently chasing them away from gaming. 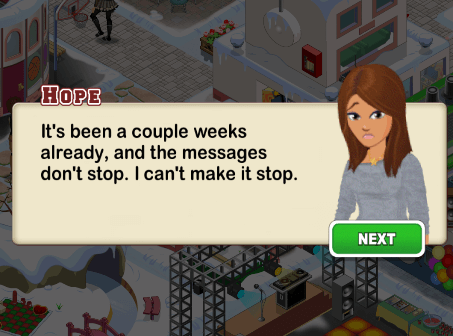 Women are also a common target for verbal abuse in gaming, as revealed by a 2013 study from Ohio University. In the study, a female Halo 3 player was met with a slew of inappropriate slander and abuse from simply speaking innocuous phrases during the game, and there have been many other reports of online players being threatened and even sexually harassed by their fellows. A whopping 63% of female gamers admit to having been sexually harassed in gaming or virtual environments

So, what can be done about Griefing and eGames bullying? Game and console producers like Microsoft are already responding to the increase in online abuse by implementing strict player policies and creating new systems through which players can report harassment.

Parents are also encouraged to screen the games their kids are playing, although this is not always possible, especially in the case of teenagers. Younger players should instead be encouraged to block offending Griefers and Trolls, and flag and report their behaviour to keep the online gaming space as clean as possible.