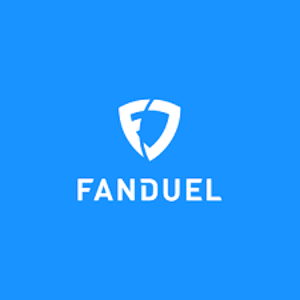 Despite the fact that it was all an obvious attempt to stave off a wave of negative publicity, one lucky fan is once again sitting pretty after popular daily fantasy sportsbook operator FanDuel decided not to go ahead with its prior decision to not make payment due to a technical glitch in the operator’s live odds-making system.

FanDuel had previously announced that due to a glitch their sportsbook platform’s system, they were not planning on proceeding with a $82,610 payment to one of their players, as in essence, the winnings had been erroneously awarded. The announcement created a lot of negativity, despite the fact that the entire situation surrounding the bet called for bet to be voided.

The platform malfunction occurred after one Anthony Price from Newark, purchased a ticket in order to place a bet on a recent Denver Broncos vs. Oakland Raiders game. The ticket was purchased from the operator’s New Jersey Meadowlands Racetrack outlet.

Price had placed a live bet whilst the game was in play, and as such, the odds were changing all the time. Due to a system glitch, the odds had failed to update precisely at the exact time when Price placed his bet, and as such, his bet had attracted a much bigger monetary advantage than what it should have.

According to a statement issued by the operator, it transpired that the glitch had in fact lasted all of 20 seconds.

In The Spirit Of PR

FanDuel initially refused to pay up, but shortly after the dispute arose, a local news agency ran a report on the story. As is so often the case, soon, the entire story had been blown out of proportion and was making very negative headlines all over the country.

Despite the fact that local New Jersey gambling regulations were in full support of the operator’s company policy, the negative publicity obviously proved to be one too many for the company. It was eventually decided that the bettor would receive his winnings, after all, despite the company having had every right to void the win in the event of a technical error, as per industry-accepted policies.

In a later statement published on the issue, the company said that in the spirit of keeping its bettors happy, this particular win would indeed be on the house.