The Highs and Lows of the Social Media Celeb Phenomenon 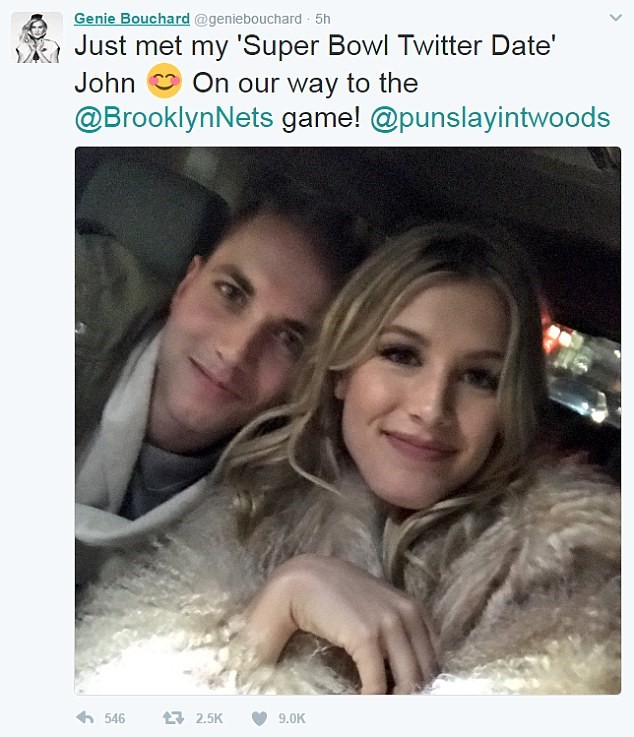 Canadian tennis player Eugenie Borchard recently went on a date that is completely reflective of the world we live in. An Atlanta Falcons fan, Borchard was so confident her team would win the 2017 Super Bowl that she agreed to go on a date with a fan if the opposing New England Patriots raised the trophy. And there was no getting out of the deal: the request was made and granted in full public view on Twitter.

The Internet has brought many things closer to us, including everything from breaking news to casino games, putting a virtual word at our fingertips. Social media has also burgeoned and is changing the way professional journalists and ordinary people interact with information and the world at large.

We no longer have to wait for stories to come to us; we’re often the people who post them. This user-generated content is how many people first access the news, and it can be used by PR firms and famous people alike to manage the impression that people have of a celebrity or a situation. Social media platforms, as Borchard’s story shows, also allows for fans to communicate with their favourite superstars. There are many other examples of where this has been successful, Mila Kunis and Justin Timberlake going to different Marine Corps Balls after being asked to on YouTube being just two. 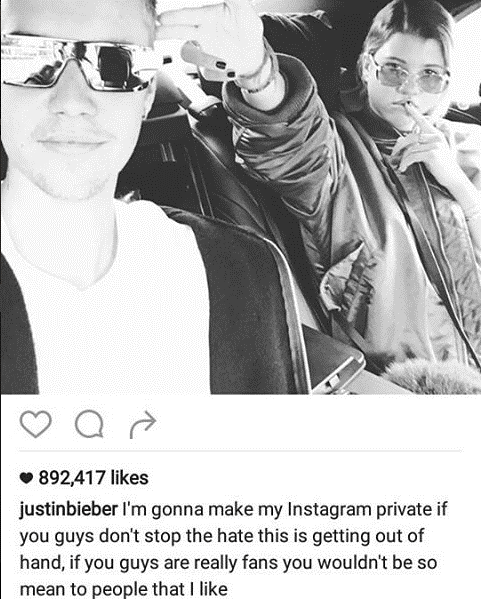 a platforms can be used to generate ideas and conversation, direct people to dedicated websites of interest and help individuals stay connected, celebrities they are interested in, and the larger world around them. Often, however, they fall quite short of this.

The attention that celebrities get from social media is hard to wrangle, and can be too invasive or simply cruel. Stories such as Robin Williams’s daughter Zelda quitting Twitter after she was horribly trolled about her father’s suicide abound and Barcelona soccer star Gerard Pique tried to control communication with his fans and failed. Pique’s solution was to put everything on Periscope, but this backfired when fans leapt on him while streaming a live video chat. Justin Bieber and Nicki Minaj also famously quit social media after being bullied, but both have returned - perhaps a bit wiser.

Our access to current events all over the world is also changing thanks to social media’s influence. While it’s true that access to news and the face of journalism has been changing since the era of the Internet first dawned, social media platforms have kicked this into overdrive. It’s now virtually impossible for traditional outlets and the journalism profession to maintain authority over the news. Less fact checking occurs and journalists are relying on the information that they get from social media sources more and more.

The easy access to stories and the ease with which anything can be posted have given rise to the disturbing phenomenon of Fake News. This has led to issues in recent elections and other major political incidents around the globe. When one considers that posting untrue facts to arouse emotions and rally people is as simple as it is for Eugenie Borchard to garner public favour by posting pictures of her date, the reality becomes quite sobering.

Social media is here to stay and it’s certainly closed the gap somewhat between celebs and their fans. It’s essential however, to remember that not everything you read is true, and that this type of reporting has re-shaped journalism, and not always for the better.