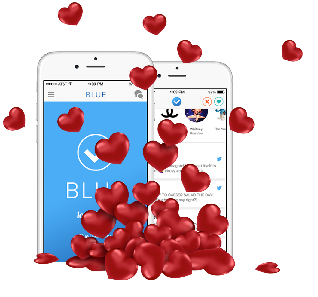 Dating apps have been all the rage for years. Take Tinder, for example, which is available in 30 languages and has over 50 million users worldwide. Dating apps are a fun way for ordinary folk to meet new people and perhaps even find love – but according to LoveFlutter, the makers of Blue, celebrities deserve to find love too. LoveFlutter recently unveiled the new app as a premium version exclusive to those who are verified on Twitter, making it similar to elite dating apps like Tinder select and The League.

Blue is one of the newest dating apps on the scene, but be warned, it’s about as exclusive as they come. Unlike casino apps that are accessible to everyone and offer a VIP experience regardless of your status, Blue only caters for the rich and famous.

A Blue check on Twitter generally identifies a user as a celebrity, famous media personality, or some sort of VIP at least, and these are exactly the kinds of Twitter users that the new app is targeting. And while it seems to have been well received in general, many have raised the question: do famous people really need dating apps to begin with?

According to Mashable, there are over 200,000 verified accounts on Twitter, ranging from A-list celebrities to journalists and popular faces in the media, Youtube, and on TV. With that said, LoveFlutter has warned that Blue users shouldn’t get their hopes up that they might snag a celebrity... although the chance is still there, of course.

Blue uses a similar ‘advanced screening algorithm’ to many other elite dating apps on the market, and the developers have found a way to filter the dating pool by restricting membership only to those who have a coveted blue mark next to their Twitter handles.

LoveFlutter founder Daigo Smith has noted that Blue is ‘like Tinder Select, but with a more transparent membership process’, meaning that the app already provides an extra layer of protection against catfishing by default. Twitter has recently changed its rules to allow any user to request verification for their account, but be warned, their criteria are just as strict as they have always been!

There are other choices in more exclusive dating apps as well. As mentioned above, Tinder Select was recently revealed as a members-only and secret version of the original Tinder app, which is aimed towards ‘celebrities and people who do really well on Tinder’, according to one user.

It seems that Tinder invites certain people to join the platform, and some of them have the ability to nominate others to join. However, those who have been nominated can’t nominate any others, which prevents the members-only dating pool from growing too large and ensures that the app boasts only the profiles of highly attractive, successful and high profile users.

Blue May Soon Join The Ranks Of The League, VIBee, and Raya 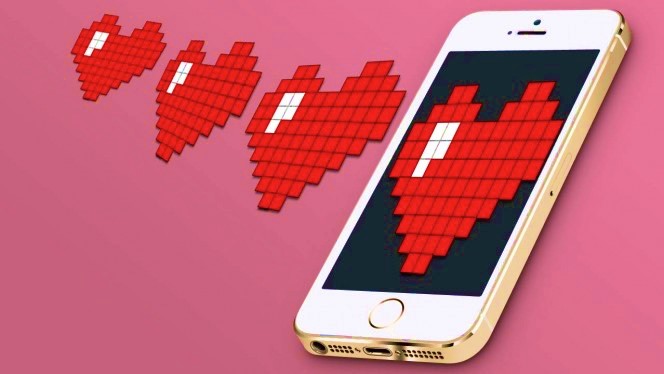 Yet another dating app, The League, has a similar premise to that of Blue. With this app, however, LinkedIn is used as an algorithm conduit to allow only the most highly educated and accomplished professionals to join its ranks. Bumble has also just launched its verified VIBee tier, which celebrates users who are generally responsive to messages and swipe their favourite profiles thoughtfully.

Last but not least is Raya, an exclusive dating app that has been around for well over two years, and only allows users with a huge Instagram following, a particularly cool job, or a reference within the community to join.

With these apps in mind, LoveFlutter is certainly not the first company to target famous users who are looking for someone special in their lives. But by using Twitter verification as a tool to gain only the highest-profile users, the app might just have a fighting chance to become one of the dating app industry’s most sought-after players.