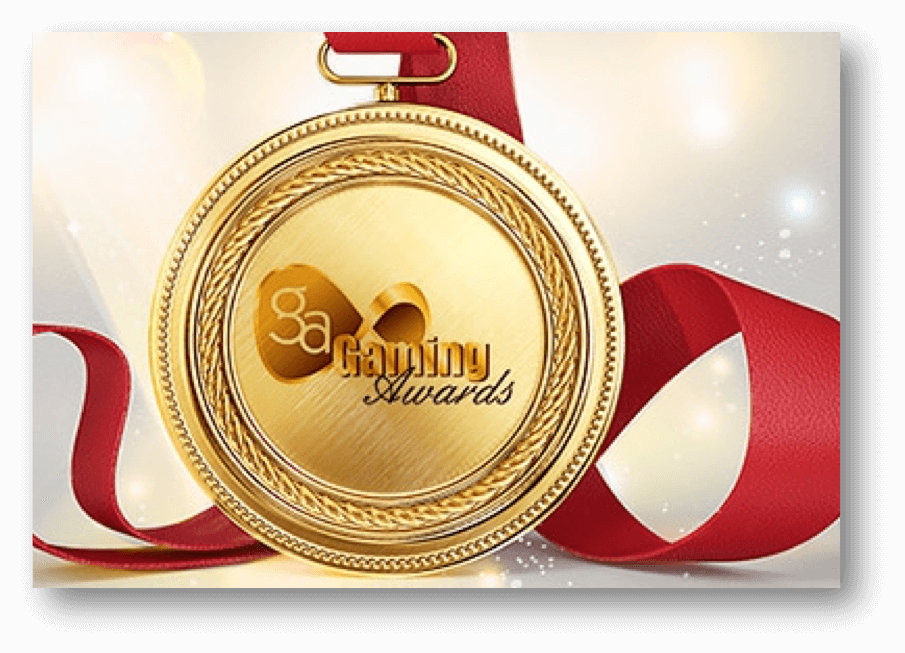 Isle of Man-based developer Microgaming has again graced news headlines with yet another positive development. At this year’s 10th International Gaming Awards, Microgaming walked away with the title of winner in the Mobile Product category.

The International Gaming Awards were held this year at the InterContinental London Park Lane on Monday, 6 February 2017. Microgaming is considered to be one of the pioneers of mobile gaming, and their latest award has now cemented their role in the evolution of modern mobile casinos.

The developer created their first piece of mobile casino software in 2004 – which is considered to be the first ever mobile casino. Microgaming remained intent on leading the mobile gaming industry from that point, and has since created the world’s largest mobile casino game portfolio, offering well over 350 titles that are compatible with more than 3,000 different devices.

In August last year, Microgaming’s well-known progressive slot game, Mega Moolah, produced the largest ever mobile jackpot win valued at an immense €7,968,311.26. As well as continuing to set records in the industry, the company is also one of the world’s most widely used software suppliers, currently providing over 53 iGaming brands with exclusive gaming content.

Roger Raatgever, the CEO of Microgaming has commented on the International Gaming Awards victory. Raatgever said that his company is very proud to have won the award for Mobile Product, and that they have predicted that mobile would become the future of gaming when they created the world’s first mobile casino software in 2004.

He noted that Microgaming’s mobile platform is thriving, and will no doubt be the future of the company’s industry. Raatgever finished by saying that he is pleased that his company is receiving recognition for its hard work and superior mobile products. This, he said, was a favourable way to begin Microgaming’s best ICE Totally Gaming exhibition so far in the company’s history.