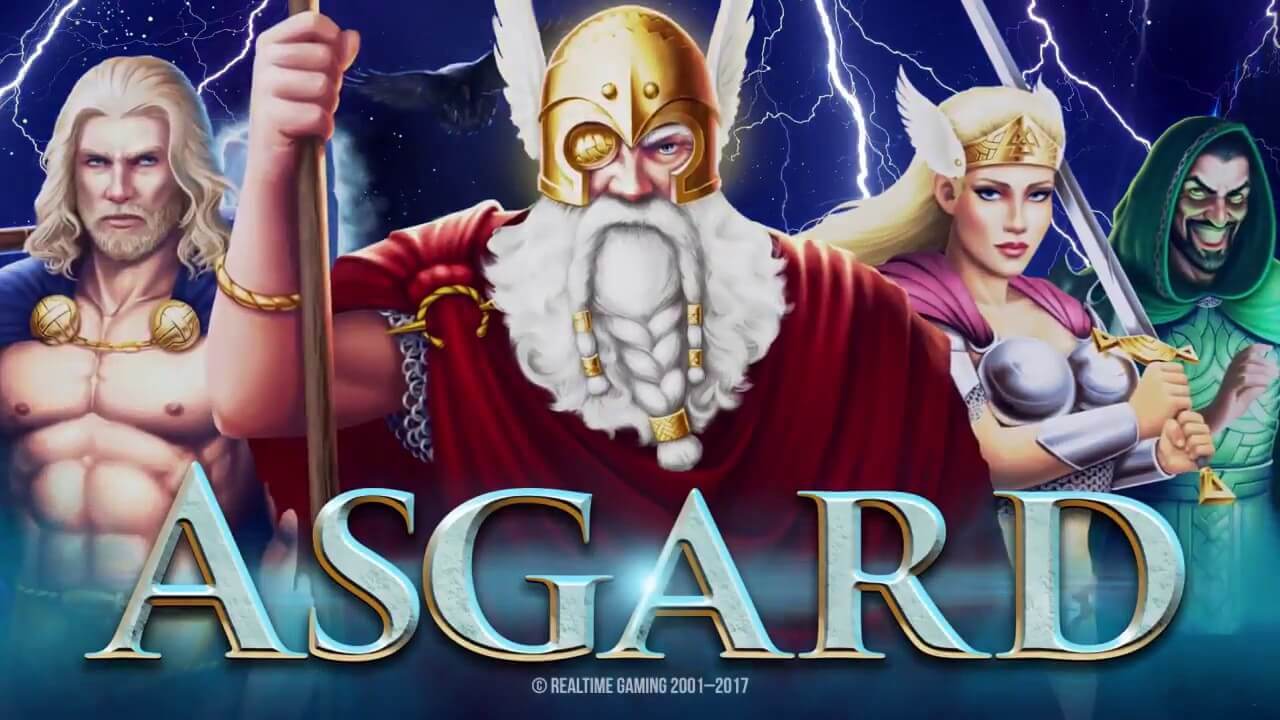 December is usually the time when developers release plenty of Christmas-themed games – but for those who prefer to stick to more unique themes around the festive season, there is one developer with just the game you need this month.

USA-facing online and mobile casino software developer Real Time Gaming (RTG) has an exciting announcement for the fans of its exclusive gaming content. The developer recently revealed that its latest video slot is in the pipeline, and will offer plenty of Norse-themed graphics and mighty bonus features to match.

RTG’s newest slot, Asgard, is a 5 reel video slot that is fully optimised for a wide range of desktop and mobile devices. The slot transports players to the magical realm of Asgard to meet Norse gods Odin, Thor, Loki and more to embark on an epic adventure.

The symbols on the reels of Asgard include a variety of traditional slots symbols with a Norse theme to them, along with detailed traditional symbols that encompass the many legends and myths of the gods of old.

The mobile slot’s main bonus feature is its free spins game, but there are also plenty of wild symbols, scatters, and other features to provide big winning potential. The free spins game provides a healthy number of free games and several additional special in-game symbols that could result in unbelievable cash prizes from any device.

Exploring Asgard may be enough to entice any mobile casino player – but RTG has even more up its sleeve for players in the coming months. The developer is gearing up to release two more brand new slots in January: the lucky Chinese themed Fu Chi slot, and the picturesque Shanghai Lights slot, also with a classic oriental theme.

Asgard is set to launch at desktop and mobile casinos on December 13, and will be available for players in numerous regulated iGaming jurisdictions. Casino managers are excited to be able to soon offer the new game to their players, with many noting that the slot offers them the chance to get into Norse mythology and join the gods on the way to massive cash wins.

The bold new game will immerse players into the mighty world of the gods, according to one casino manager, allowing them to interact with beautifully crafted characters like Thor and Loki as they spin the wheels in search of their very own godly riches this festive season.