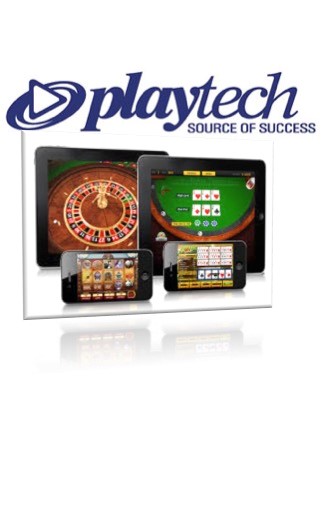 Instant gaming, enhanced performance and greater speed are the order of the day, as far as Playtech’s new mobile casino app is concerned. The software developer has just announced that Bet365 has debuted their new app for Android and iOS smartphones and tablets.

Casino operator CEO Christian Bogstrand sang the new app’s praises. He said that it was a result of a close working relationship between the company and the software developer, and added that they wanted to ensure the app offered players better, faster gaming and content that is of the best quality.

According to Playtech COO Shimon Akad, research indicates that mobile app development is not misplaced. Data, including that released by Nielsen, shows that 89% of mobile device usage is in-app.

Akad said that the developer backed up its plan to offer operators and players optimal gaming solutions by making significant investments in native technologies. He added that the new app’s features and functionality allowed operators to push player values.

What Makes the New Mobile Casino App So Special

More than 100 reviews have been written about the new Playtech mobile casino app since Bet365 premiered it, and it already has a five-star rating. Here are some of its highlights:

Another feature of the app is an Android and iOS device lobby. The layout of the lobby is flexible, which means it can adapt to different devices, and the improved quality of the images means you shouldn’t have any trouble navigating it.

If you already have Bet365’s old mobile app on your smartphone or tablet, and want the new one, all you need to do is update the app on your device. If you’re a new player, you can download the app from either the App Store or from Bet365. This new app has already made waves and it looks set to gather greater traction as more and more players give it a try.