It has long been predicted 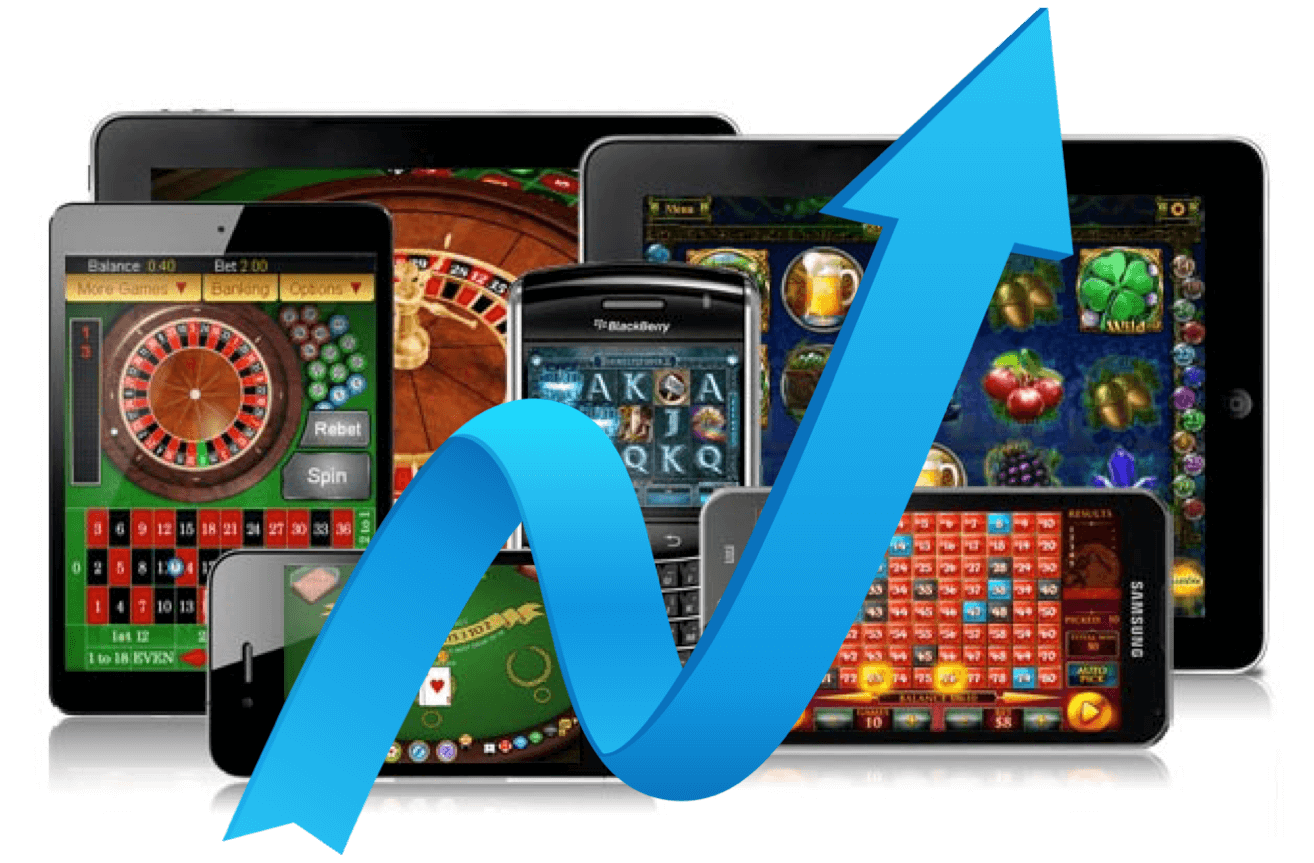 that mobile gaming will become the future of the online casino industry. Now, recently posted mobile gaming revenues from some of the world’s most renowned online operators have cemented this fact, showing remarkable growth in the mobile gaming sector.

NetEnt’s revenues for the period being reviewed came in at $39.3 million, up 22.7% from the same period of the previous year. The developer’s operating profits also increased by 22.9%. Its total revenue generated for the nine months of the year ending in September also increased by 30.3%, standing at $121 million so far this year.

However, the most notable part of NetEnt’s financial report was their substantial mobile growth for 2016. Mobile revenues for the company have grown a massive 83% year on year for the third quarter of 2016. Mobile revenues also constituted 40% of the developer’s overall revenue generated during the period.

Online gaming operator Mr Green has seen similar success in their third quarter results, both in their mobile offerings and complete operations. The company reported a 14% overall increase in their revenues, coming to a total of $25.3 million.

Mobile gaming accounted for 43.3% of these takings, posing a substantial growth for the company’s mobile sector. Mr Green attributed the growth to their recently diversified portfolio, along with an increased number of customers and better footing in Nordic markets.

The operator’s mobile revenues were boosted dramatically during the third quarter of the year. Takings from mobile gaming totalled at $55.5 million, up 55% from their past year’s third quarter result of $35.9 million. Mobile revenues also constituted a substantial 47% of the company’s overall group revenues for the three month period in review.

With such noticeable growth in the mobile gaming sector of many leading operators, the future seems bright for mobile casino providers. More developers than ever before are creating casino games that are optimised for mobile play, and the advancement of mobile technology may well contribute to the continued success of mobile casino ventures on a global scale.