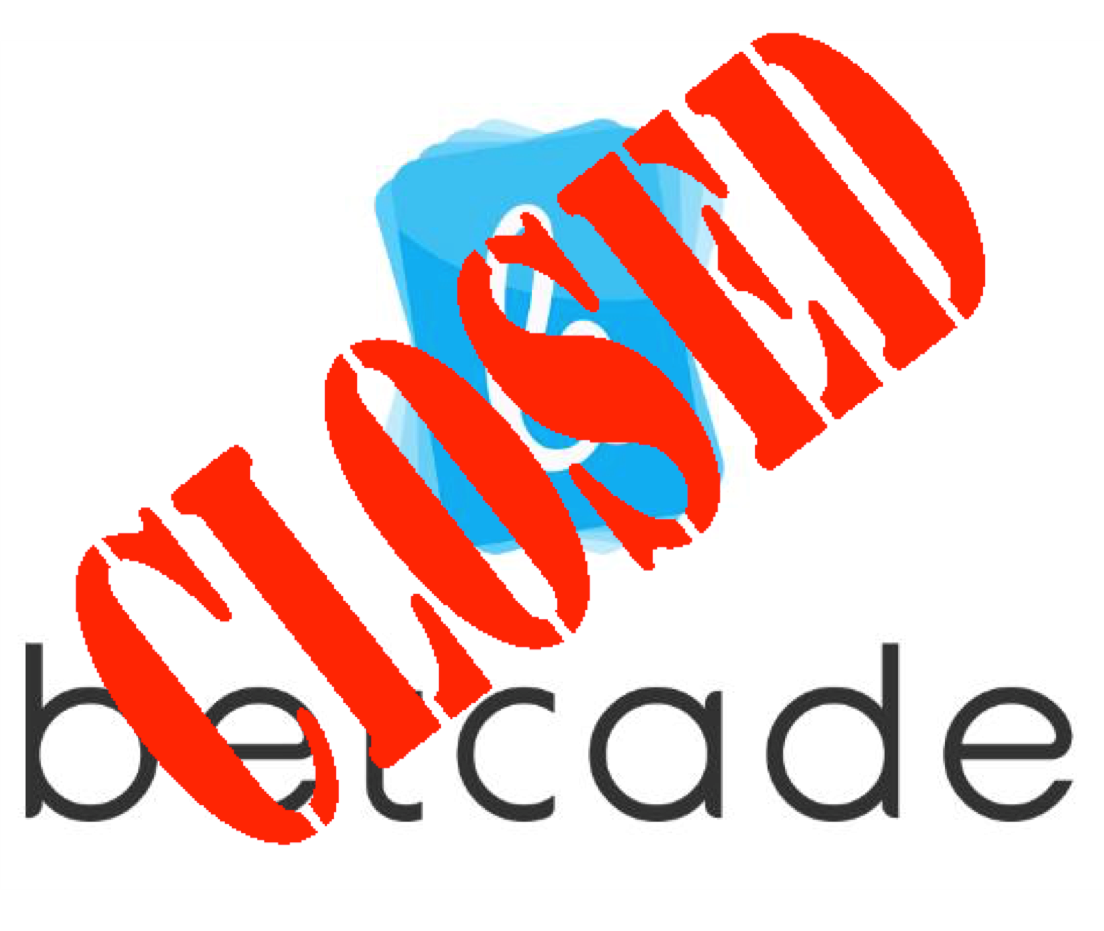 Betcade is a mobile gambling app store that was created for the sole purpose of providing mobile iGaming products to the public. Created by entrepreneur David Chang, the app store has been the topic of strenuous marketing campaigns in recent months in a bid to attract new mobile players to the store.

However, a seemingly surprising change of events has now taken place regarding the mobile app, which has thus far been a success. Betcade’s creator Mr Chang has just announced that all of the app store’s operations will officially be ceased at the end of this January.

So far, no official announcement has been made to address why Betcade’s operations have been halted so suddenly. However, many experts have speculated that the app store may have encountered insurmountable issues, meaning that ceasing operations would perhaps be the least damaging route.

In the statement of closure, Chang explained that his original goal in creating Betcade was to offer players who used it as a superior mobile experience. He went on to say that unfortunately, his enterprise will not be able to “directly contribute” to the shift as it is in the throes of closing its business operations for good.

Chang also added that start-up companies like his own often encounter substantial business risks while still in their infancy. No confirmation has been made, but this statement may imply that Chang has encountered similar risks that could not be overcome without substantial losses.

Given the Betcade app store’s apparent success, it has come as a shock to many that the company’s owner has decided to end its reign. The announcement has been reported to have shocked many of the industry’s observers, especially in consideration of Chang’s respected iGaming profile and also his efforts to build a dedicated mobile app store with numerous high-powered business partnerships.

Building the app and these connections took Chang well over 18 months to complete, and the concept definitely showed promise as it gained traction over that time period. Chang has also been the subject of other recent achievements, including Betcade’s accreditation by the UK Financial Conduct Authority, and his launch of the BetPay system in December last year.