The Effects and Impact of the Right to be Forgotten Explored 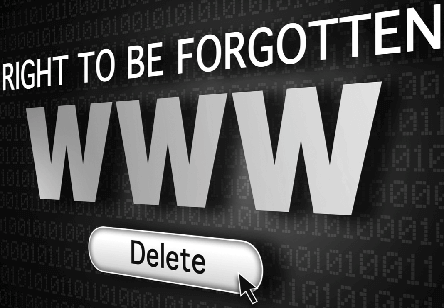 The Right to be Forgotten is a concept that has more relevance in our digital age than it has ever had before. The idea is that individuals can request search engines to remove personal information that has no compelling reason to be online any longer.

Before the Internet era, the term “practical obscurity” was used to describe information that was available on public record but that was so logistically difficult to track down that it was effectively, or practically, obscure. Someone who had defaulted on bank loans years earlier, for example, would still be on record but accessing the data would be so difficult that it would constitute an invasion of privacy.

Eventually the US Supreme Court ruled that they should not be disclosed simply to grant a Freedom of Information request. Now the idea of making information that is no longer relevant but could be personally damaging available in online searches is being taken more and more seriously. Personal information is always a sensitive subject and that’s why the leading online and mobile casinos make use of stringent security measures to protect players, however other industries or entities do not go to as great lengths, and this is where the issue arises.

The EU and UK Lead the Way

Some of the most progressive Right to Be Forgotten legislation is seen in the European Union. The General Data Protection Act, or GDPR, of the EU will come into effect in May 2018. The aspect of this complete data protection overhaul that is getting the most attention is the Right to be Forgotten. It won’t be absolute, but private citizens will now be able to request that their image and other personal information can be deleted.

The UK will still be a part of the EU in May next year and will thus adopt the GDPR, but the country also has serious post-Brexit plans. Its already-impressively advanced Data Protection Act of 1998 is to be replaced with a new one that was announced in the 2017 Queen’s Speech. While there are some differences, both policies are very strict, which is believed to be important as the EU and Britain work to maintain relations. 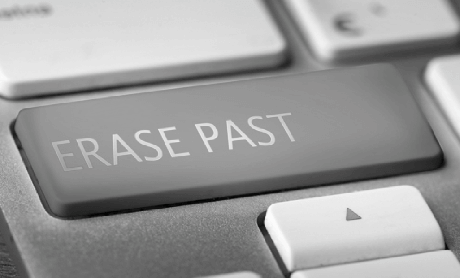 The Right to Erasure in Other Countries

Many countries have ruled in favour of the Right to be Forgotten on specific cases; South Korea and others have published general guidelines. These are quite vague, showing how challenging it is to successfully execute total disremembering.

In the USA, the debate centres on how to balance the Right to Erasure with Freedom of Expression and Freedom of Speech rights. A bill proposing the individual request of the removal of information, and that grants this in various instances that are similar to what is set out in the GDPR, was introduced by Senator Tony Avella and assemblyman David Weprin in March 2017.

The Right to Erasure is certainly a hot topic, even where it is now enshrined. While any new legislation will apply to all search engines and public speakers, Google dominates this industry and the company’s response is thus especially important. It seems to prefer deciding what to do on a case-by-case basis; many URLs have been removed after requests were submitted, but even more have been kept in the index after Google’s in-house system reviewed them.

Many bodies within the EU, notably French data protection agency CNIL, have criticised Google’s individual approach and the way it extends to geo-limiting de-listings Frenchman Camille Genton, who is HIV-positive, is spear-heading a campaign for the Right to be Forgotten of sufferers. He explains that medication allows them to control the illness so that it is non-infectious and life expectancy is normal, but that there is still a lot of stigma around HIV in France.

French HIV-positive individuals pay higher taxes, are not admitted to certain professions, struggle to secure bank loans and experience numerous other issues. The many people who have signed Genton’s petition, including Nobel Prize for Medicine Winner Francoise Barre-Sinoussi, believe that the status of a person who is managing the HIV well is not relevant, and that removing it from online indexes would ensure less discrimination.

Essentially, we all have the Right to be Forgotten, but enforcing this isn’t always as simple as one would imagine, and the more people that take a stand, the better.