The State of Play in eSports 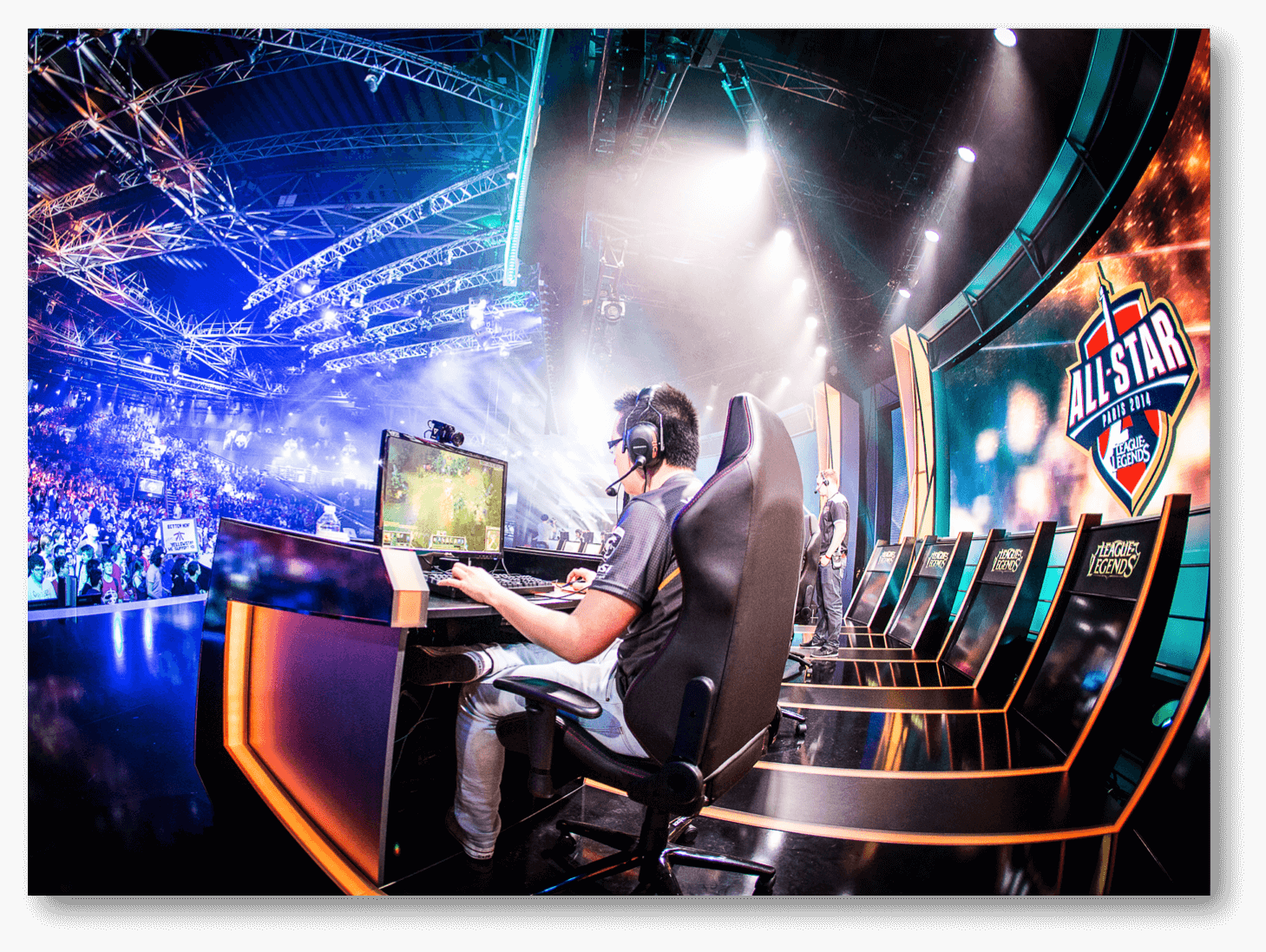 When a tertiary education facility starts offering a brand-new qualification, you can be sure that whatever subject it focuses on has been the source of major interest and activity. Such is the case with the new eSports degree offered by the Xiligol Vocational College in Inner Mongolia.

The College’s forward thinking is a great example of how eSports have become increasingly commonplace, and how competitive video gaming at a professional level has created its own industry.

Soccer clubs are also getting on board, with Manchester City recently signing 18-year-old Kieran Brown as their first e-player. Brown will represent the club at e-tournaments, playing the popular FIFA computer game. West Ham similarly signed Sean Allen, and more e-player recruitment seems likely, especially when you consider that the virtual athletes of today make more money than most Olympians!

Online sports betting sites are also moving to accommodate this rapidly growing industry, as are many offline bookmakers. William Hill, for example, was just granted the first licence for eSports bets in Las Vegas, and iGaming brands such as Betway have led the charge in online eSports wagers. Punters can combine their bets on traditional games with their wagers on eSports for even greater chances of winning.

The fact that eSports is here to stay seems beyond debate, but the question now seems to be what the future of e-gaming will look like. Since this is a whole new area of unchartered territory, projections are often revised. However, staying up to date with the latest research, projections and opinions is not only very interesting, it will help you understand the industry and its behaviour as a whole.

Impact of the Skins Crackdown 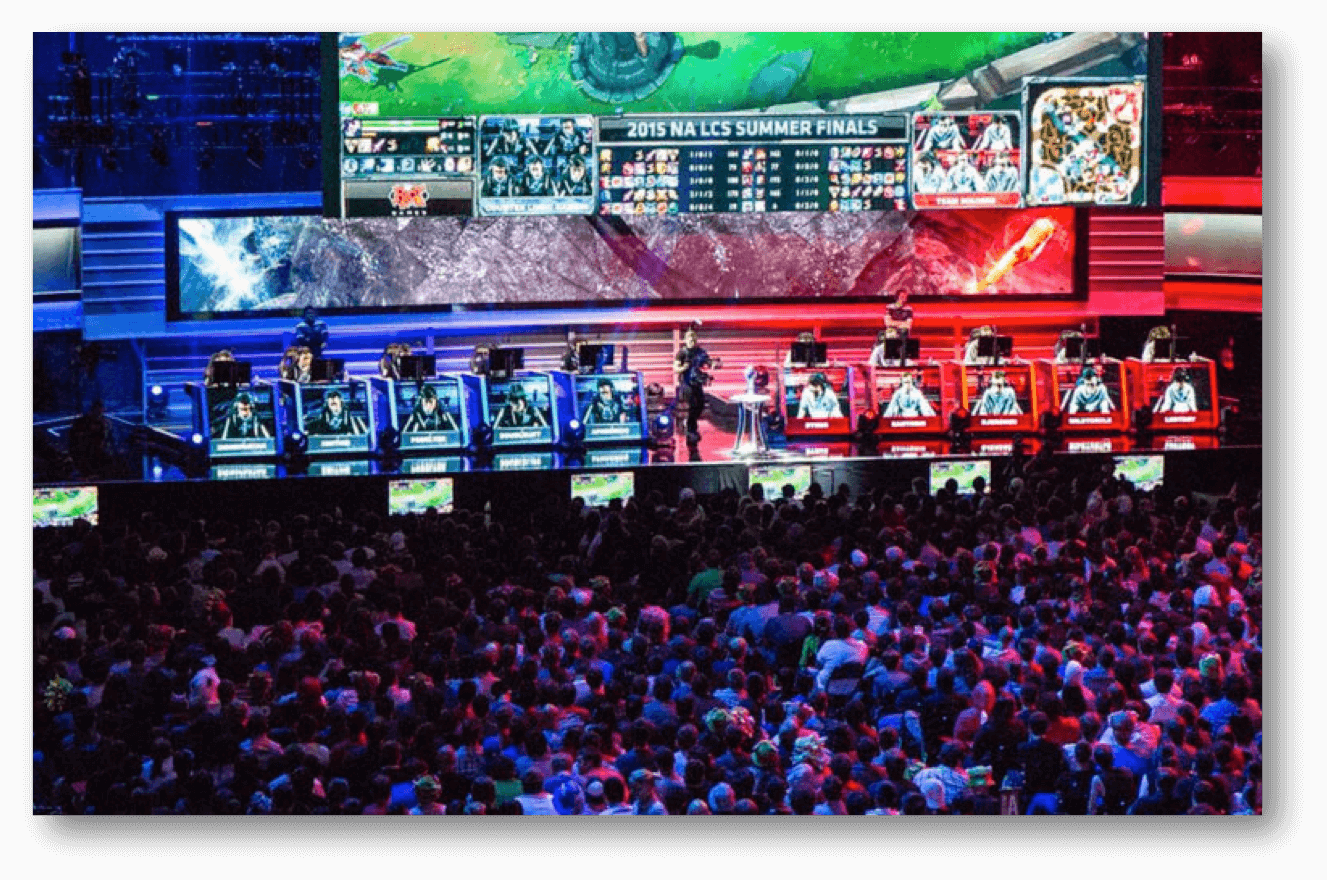 Until quite recently, it was possible to trade and bet in digital items rather than cash, in a process known as Skin Gambling. While sites were riding this wave, projected market size for eSports Skin Gambling by 2020 were around the $25 billion mark. However, due to various scandals and factors there has been a serious crackdown on Skin Gambling.

Contributing issues to the collapse of the Skins Gambling industry includes the fact that it is much easier for under-18s to gamble this way, that unlawful gambling and the promotion of questionable bets is simpler, and that it’s generally much more challenging to regulate than real money gambling.

Video game company Valve led the way in banning Skins Gambling on its hugely popular game Counter Strike: Global Offensive and launched several other high-profile bans. As a result, the projected market size for Skin Gambling on eSports is currently about 20% of what it once was.

The dizzying heights of Skin Gambling in the first half of 2016 might not quite be seen again, but there could still be a strong market for this activity. Companies might pick and choose regulations, enforcing them when liability is greatest but letting them slide at other times to ensure something of a profit. The trading and marketplaces that internal game economies generate could also pave the way for the second wave of Skin Gambling.

Traditional cash gambling on eSports has been a little slow to catch on, and with the current collapse of Skins Gambling it is vital that this industry takes advantage. Projected growth of the overall eSports gambling industry by 2020 is roughly $30 billion, so offline and online bookies will do well to step into the void. Such increased options can only be better for punters and sportsbooks alike.