Tizen On the Horizon 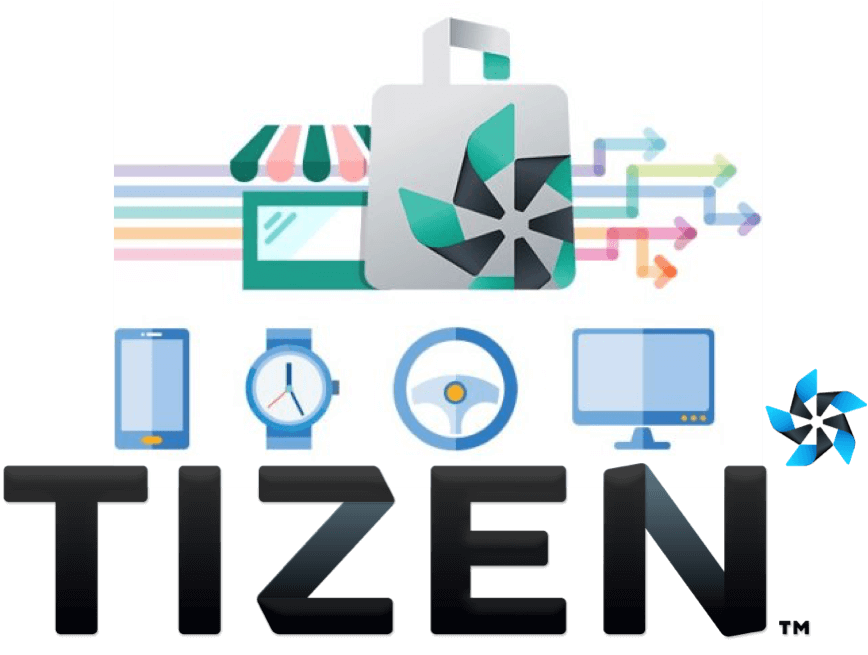 Not many smartphone users are aware of Samsung’s attempts to kick its new operating system, Tizen, into gear. The age of mobile may be in its heyday, but Samsung’s proprietary software and portended Android rival has been met with lukewarm reception at best.

After a few attempts to present Tizen as the mobile industry’s hottest new addition, Samsung finally found a suitable niche for its creation in powering the company’s TVs, home appliances, and even its Gear smart watches. Unfortunately, Tizen hasn’t become any more successful than these current applications to date, making it largely unknown amongst the majority of mobile customers.

Global Data Analyst Avi Greengart put it in a nutshell by saying that there is no need for another mobile operating system on the market, which basically translates to minimal chances of success for any newcomers. Despite Samsung’s highbrow reputation as a smartphone and tablet provider, the market is too saturated for even one of its own products to claim its share of the profits.

While Tizen is largely unknown in the mobile industry, the OS did in fact have its fifth annual Tizen Developer Conference this year, which was held at the legendary Hilton Hotel. The first conference in 2012 marked the introduction of Tizen 1.0, which at the time was an open-source software project. By 2013, Samsung led another event at the Mobile World Congress trade show in Barcelona with big plans for it and its lead development partner Intel to take over the mobile market.

Alas, Microsoft, Mozilla and Blackberry have all had similar plans, but none have been successful. Top analysts have explained that the industry is heavily dependent on apps, but Samsung continued to push Tizen through big-name wireless providers like Sprint, Vodafone and Orange, again to no avail.

Instead of promoting more high-end devices, Samsung changed its strategy in 2015, targeting emerging mobile markets with budget smartphones like the Samsung Z1 all the way up until the Z4, which was released just a few weeks ago and boasts a 4.5-inch WGA display, 1 GB memory, a quad-core 1.5-gigahertz processor, and 5-megapixel cameras.

Interestingly, even before the release of the Z4, Tizen’s phone sales jumped 30% worldwide from 2015 to 2016, and are expected to more than double in 2017 thanks to the latest device. Samsung director and head of Tizen Hokyu Choi is expecting the OS’s growth to pick up rapidly in the future, also adding that Tizen phones will soon be available around the world.

In the meantime, Tizen Gear smart watches have claimed an impressive 19% of the market share, leapfrogging Google Android Wear in Q1 of this year. The operating system also continues to have strong roots in the smart home appliance industry, a market in which Samsung has a definitive edge.

A Step in a Different Direction

So, could this finally be the beginning of a future of success for Tizen? With major developers like Glympse on its side, the next step for Samsung could be a Tizen smartphone app created by Glympse, which is rumoured to be set for release later this year.

While the mobile market was less than receptive, numerous developers have been watching Tizen’s progress since its inception in 2012 with keen interest into what the future may hold. With this in mind, it may not be long before this operating system finally takes off - although perhaps not in the industry for which it was originally created.