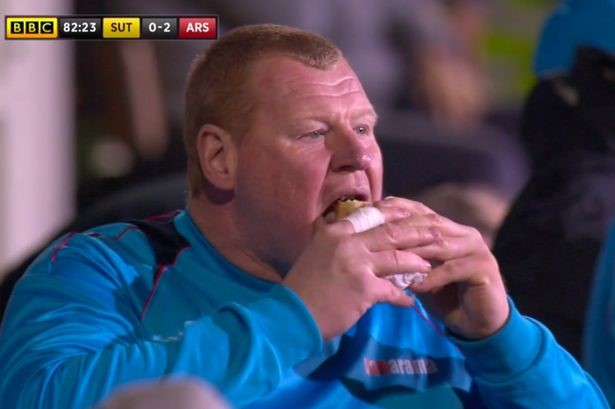 Wayne Shaw, reserve goalkeeper for Sutton United, became aware that Sun Bets was offering 8-1 odds that he’d eat a pie on camera at a game, and decided to do just that for ‘a bit of banter’. Now he’s facing a Football Association inquiry into whether he has breached gambling regulations

Shaw’s case seems a little ridiculous, but it highlights how common betting fraud has become. There is now much greater access to betting markets thanks to betting sites and apps, and with that comes more attempts to get ahead. It’s hard to name the top 5 fixing scandals in all of sport, but the ones listed here are strong contenders.

Fine Cotton was an Australian racehorse in the 1980’s, and was quite inept, so the odds against him were high. Crooked bettors put money on him and planned to replace him with a much stronger lookalike steed. When the intended substitution was injured, they had to settle for Bold Personality.  To make him look like Fine Cotton they painted his legs. When the paint ran, the jig was up! 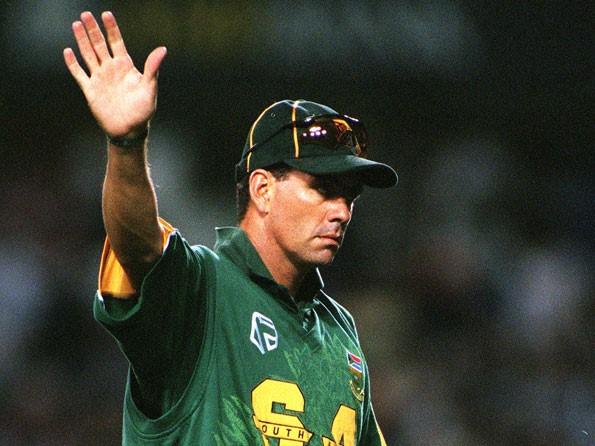 Beloved South African cricket captain Cronje’s role in a match-fixing scheme was exposed when Delhi police officials released a conversation between the skipper and a representative of Sanjay Chawla, an international betting syndicate.

Cronje broke down on cross-examination during his trial, claiming that the Devil had made him do it. Several other players were implicated, and Cronje was banned from cricket for life. He died in a plane crash 2 years later, in 2002.

Davydenko spent most of his career on the fringes of the Association of Tennis Professionals World Tour, though he did finish quite high in several competitions. When he won the first set of an ATP match against Martin Vassallo Arguello but withdrew with a foot injury in the third, Betfair identified suspicious betting patterns.

Several unknown Russian individuals would have benefitted, and all bets were suspended pending a 1-year inquiry. Amid this and other mysterious circumstances over his career, Davydenko resigned in 2014.

The Calciopoli Scandal of 2006 had far-reaching effects for the football-mad nation of Italy. Several Serie A clubs were found to be influencing the appointment of match officials, in order to affect the outcome. As a result, they were relegated to Serie B and had points deducted, which influenced the entire sport.

Possibly the most famous match-fixing story in the world is that of the 1919 World Series. Crooked bettors paid 8 members of The Chicago White Sox, who believed they were underpaid by team owner Charles Comiskey, to throw the series.

Rumours of the fix circulated wildly even before the series was over, and a grand Jury Inquiry was convened a year later. All 8 implicated members, including Joe Jackson and Eddie Ciccotte, were banned for life from baseball, though they did manage to avoid jail time.