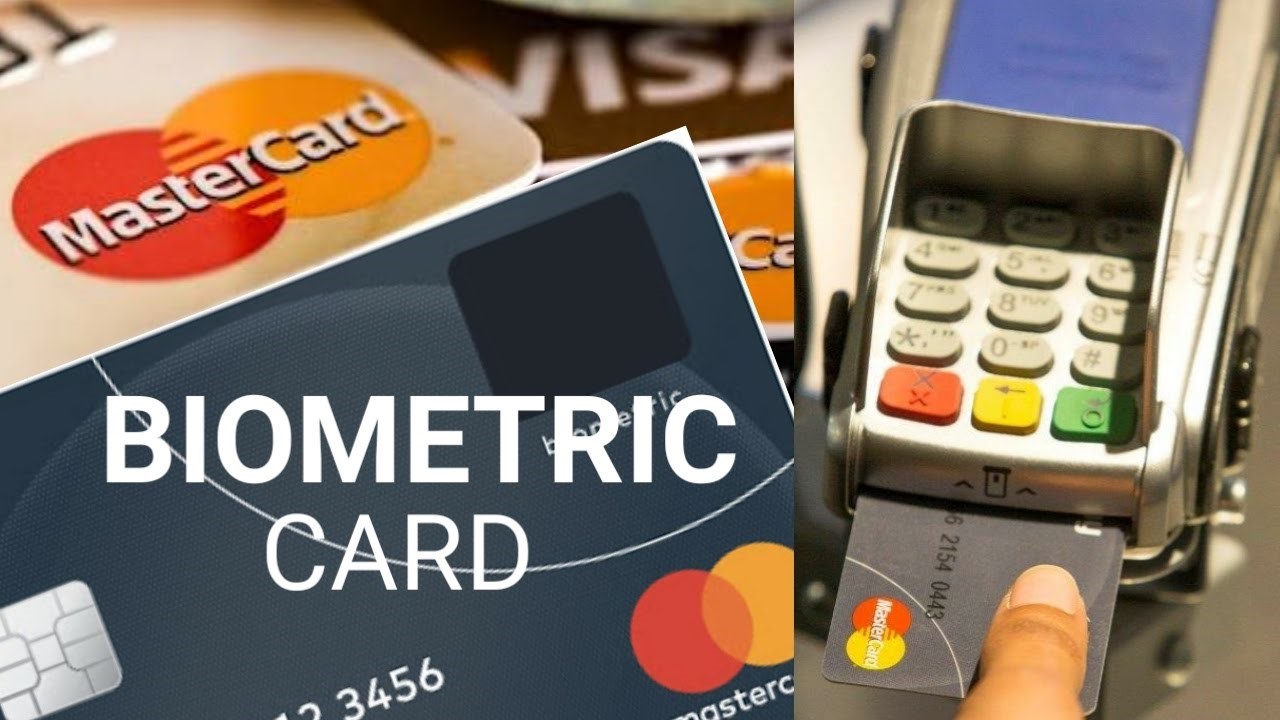 Multi-national financial services corporation MasterCard has announced the release of a new biometric card. Consumer rollout is projected for the end of 2017, and the card will contain an embedded fingerprint reader, as well as a chip and PIN technology.

Many industry insiders have commented that the biometric MasterCard is a clear sign that traditional card payment systems are taking inspiration from the mobile technology sector, specifically in terms of fingerprint recognition, though other forms of biometric identification are also becoming more common.

The fintech sector, which brings the financial and technological industries together, is growing in many ways and companies are realising that the only way to stay relevant to customers is to keep up with the near-constant evolution. Online and mobile casinos, for example, offer as many of the latest payment solutions possible to cater to varying player preferences, while other e-commerce sites are expanding payment options in an attempt to appeal to a greater consumer base.

Will Cards be Replaced?

Although the biometric MasterCard is an impressive step forward, it has left a few people scratching their heads. It’s not as contactless as many of the other online or mobile systems, and at this stage you still need to go into the bank to record and encrypt your fingerprints. This is more inconvenient than cutting-edge fintech products, and does beg the question of whether the days of card payments truly are numbered.

Financial systems of the 20th century, and the early years of the 21st, were based on card payment systems, and these progressively edged out cash and cheque systems. Now, with what is already in place online and what is predicted for the near future, cards that were the height of seamless technology can feel downright cumbersome. In the lead up to MasterCard’s biometric release, it is interesting to look at other latest developments which may supplant it.

All You Need is Your Phone 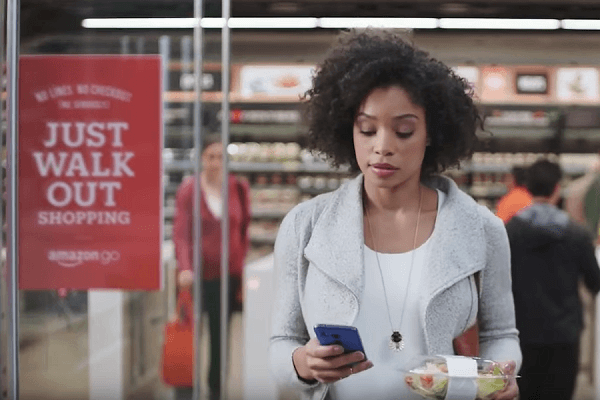 Whether you want to split a bill with friends using Splitwise or another shared payment system, pay for something by scanning a barcode using SnapScan, or use your credit or debit card in a direct EFT, you can now transfer funds in myriad different ways with your smartphone.

Once you’ve got your online accounts set up, accessing the funds from your phone is simple. The same applies to e-wallets and to companies that deal directly with cyber cash, such as Uber or Amazon. Your bank accounts are directly linked to accounts you hold with them, so that the money for goods and services you use is easily paid.

The Rise of Cryptocurrencies

You can not only deal with traditional funds electronically now, but can also pay in Bitcoin and other cryptocurrencies too. Cryptocurrencies are expected to develop at an exponential rate, especially as international payments are so commonplace.

An unrestricted currency with no exchange rates that is not influenced by the politics of any country and processed more quickly and securely thanks to blockchain technology has huge potential, and people are increasingly realising that. Not only are the ways we pay changing, but it would seem the currency we pay with is too.

Payments for fast food, petrol and other things you usually purchase from in your car might soon be made with eTags, which have already been used successfully on toll roads. Wearables in clothes and smartwatches are now also allowing payments, and self-service supermarkets with automatic billing systems have already being trialled by Amazon.

Whether actually picking items up from a store or paying for them online, it seems clear that payments will be more digital and less physical. In this climate, it will be interesting to see how the biometric MasterCard performs, and whether it really can compete with other banking options.